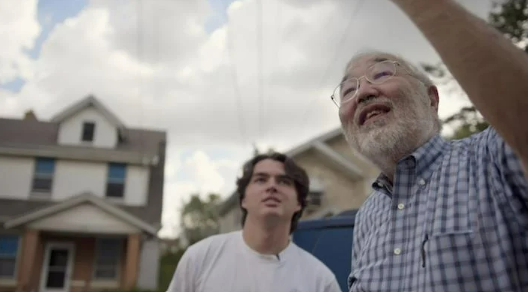 As part of the 2022 Portland Film Festival, the film 80 Years Later will make its Oregon Premier on October 15. The feature documentary 80 YEARS LATER explores the racial inheritance of Japanese American family incarceration during World War II through multigenerational conversations with survivors and their descendants. In the 80th anniversary of Executive Order […]